IMPORTANT TO UNDERSTAND THE VIDEO:

The fact that white noise has been used mainly as a Random Event Generator (REG) has long prevented it from being known as an interface between mind and machine.

The most extensive studies about white noise have been conducted at the prestigious Princeton University. While the results of these studies were largely ignored or ridiculed in the scientific world, the American Intelligence Agency CIA concluded that white noise can very well be used as an interface between mind and machine - giving them the ability to retrieve information that could not have been obtained any other way. 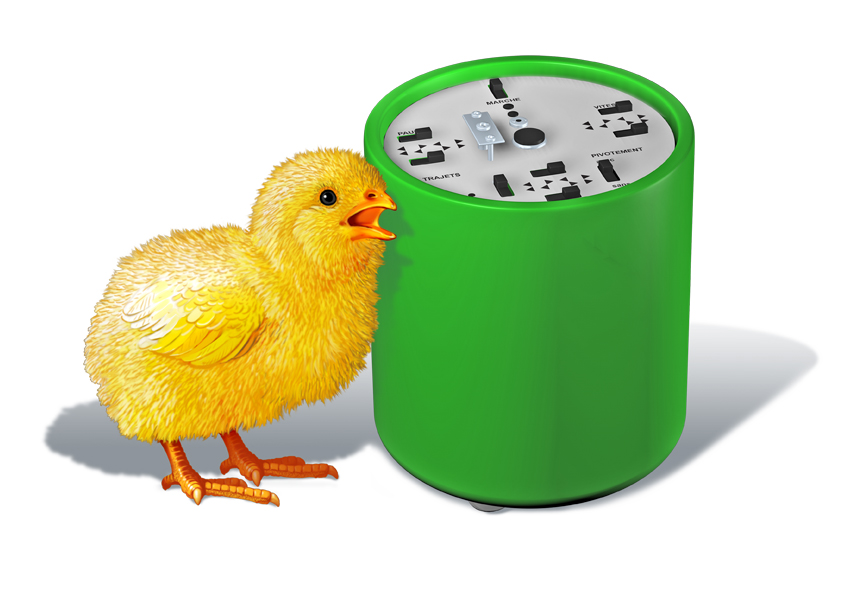 How it all began

In the seventies, the Frenchman René Peoc'h did his doctoral thesis on a very unusual topic.

He was the first to prove in numerous experiments that a robot equipped with a white noise diode could be controlled by the subconsciousness of humans or animals.

The following video will demonstrate his experiment to you: 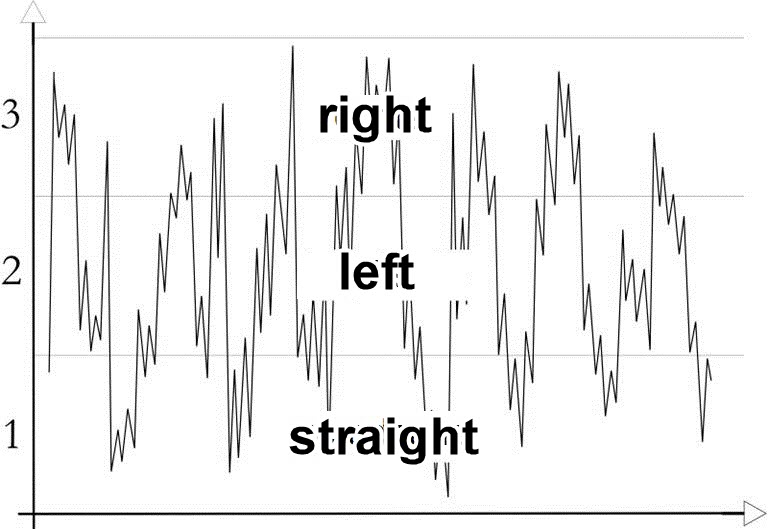 How does the interface work?

In this example, the spectrum of white noise is divided into three areas by means of algorithms and then a control command is assigned to each area.

By the way, the white noise gets its name from the representation on a screen - dancing white dots on a black background. Just like on a TV set without a signal in the past. But the white noise is neither white, nor is it a noise - it is a quantum physical process with electrons.

But not only animals are capable of interacting with the white noise diodes:

This experiment was conducted by René Peoc'h in the sleep laboratory of the Paris University. The students were connected to an EEG machine with head electrodes, so you could see when they were in a deep sleep phase (delta waves, REM phases)

Then someone quietly went into the room with the sleeping student and switched on the robot. The robot was designed to move noisily to disturb the student’s sleep.

Here's the kicker: the students who did not wake up from the noise - seen from the EEG - unconsciously steered the disturbing noisy robot to the opposite corner of the room, as far away from themselves as possible.

In Germany, this attracted so much attention that it was broadcasted on the main State-owned television Channel 1: 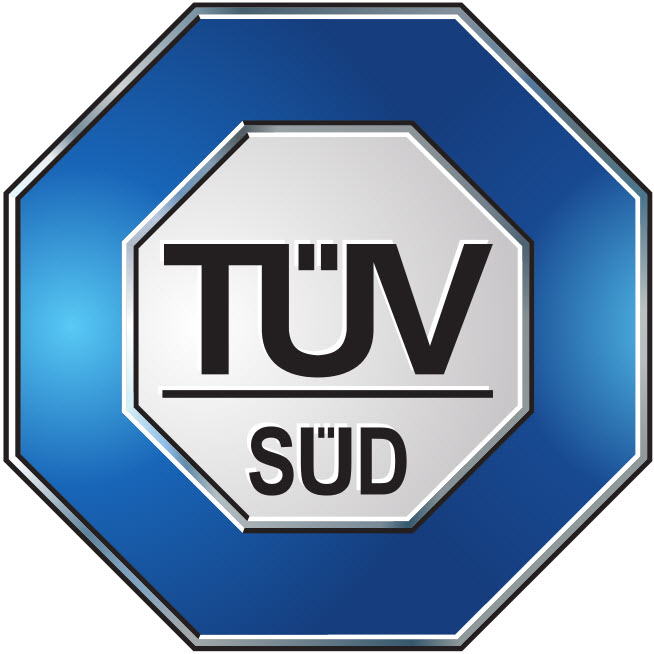 In Germany, every electronic device must pass stringent tests to show that, on the one hand, it cannot pose any danger and, on the other hand, that it can perform its tasks even under the most difficult conditions (high/low temperatures, humidity, exposure to magnetic fields, falling to the ground, etc.).

Although this certificate is only required for sales in Germany and in Europe, all our devices shipped to non-European countries also meet these standards.

So AXXYXX PRO is truly German quality and reliability.

STEP 4: MIND OVER MATTER - THE TREATMENT

To move on to the next step, please click here. 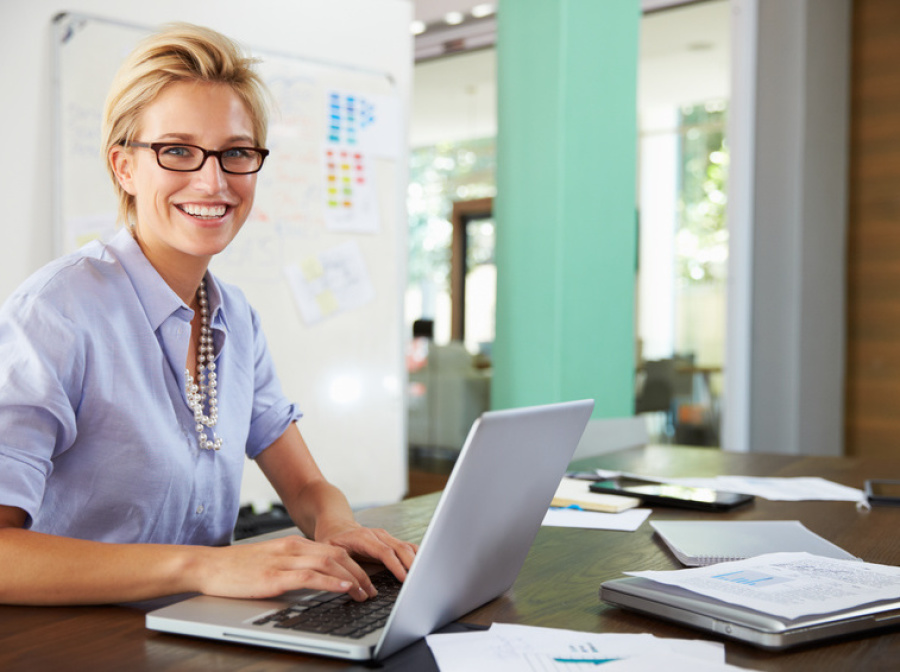 If we have piqued your interest, we will be delighted to show you the AXXYXX PRO software in an online demo. Just write an email to: info@axxyxx.com.

AXXYXX PRO is identical in construction to QUANTEC PRO.
Please click here, if you want to know why we offer the same device under two different names. 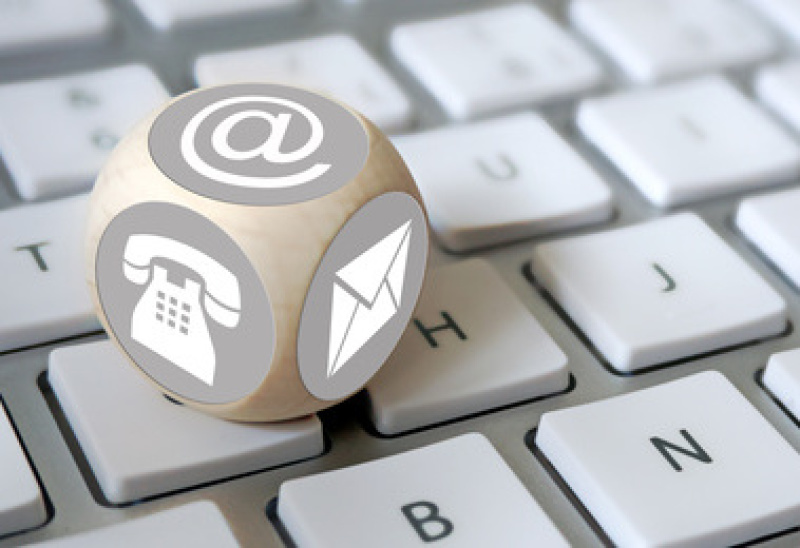 Contact us - we will be happy to inform you!